It started in Bangkok just after a long time of getting lost in Chinatown and walking for the Indian region to buy fabric, when crippled with blisters and near fainting within the heat. By the time I reached the river to catch the boat back to my beginning point, I was over it.

I purchased my ticket for the boat and created my way towards the jetty, when abruptly people today started shouting at me to hurry since it was about to leave. So I ran down the gangway and was about to step in to the boat, when it started moving away. A man shouted “jump”- I jumped alright, straight into his arms, as well as the momentum practically took us each hurtling out more than the other side in to the filthy sludge of a river.

Moral with the story: do not put on rubber thongs when jumping onto boats and don’t run and jump when people today inform you to.

Ko Mak threatened to crack my head open by way of coconuts. The deadly thud heard just as I had walked underneath an offending tree, was eerily frequent.

Moral on the story: put on a really hard hat on tropical islands.

In Trat factors had been going properly till I had a massage using a lady who had muscle tissues of steel. My skin was recovering from insect bite attack, but after the session with iron woman, I was bruised and sore in numerous areas. I did not really consider that was the concept on the massage!

Moral from the story: don’t mess with ladies who’ve muscle tissues of steel.

The tuk-tuk mafia met me at the bus quit in Sukathai and I managed to flick off all but a single. This nasty little man persisted, and resorted to poking me on the arm and standing way too close. Well, that was his undoing, because, he might not have spoken significantly English, but he got the gist of my words fairly promptly. The problem was, he seemed to be the organizer of that band of desperados, along with the others had melted away right after his shenadigans. I was left without transport into town as no-one else would take me since they couldn’t let him drop face, and ultimately I was cajoled by an additional driver to go using the tormentor. On reaching my guest property he was reluctantly paid and also the girl at reception was taking me for the accommodation, when he shouted at her for some commission for the reason that he had delivered me there! She did the quiet Thai factor of ignoring him; I did the loud Australian thing of telling him to piss off.

Moral of the story: do the quiet Thai issue if feasible.

Just after hiring a pushbike to explore the outstanding Sukathai Planet Heritage website, I meandered about the paths all through the park. Within the early morning it was peaceful and cool and I was lulled into carelessness. Going off road, so to speak, was my down fall. As I rounded a tight corner on a dirt track, the bike slipped from below me and I fell onto my side. Humiliation quickly saw me jump up immediately and I glanced around for any witnesses. The park was near empty and I climbed back onto my twisted bike and headed back towards the suitable road. Then my knee and hip hurt and I noticed some grazing. It wasn’t until that evening that the bruises came out, and I would have to say they have been substantial. Now they’re fading to a violent puce yellow colour.

Moral of the story: don’t hire clunker bikes and watch what’s about the corner!

Watching the Mekong flow (or rush) by reminds me of a time in Laos, when a German bloke, an Australian bloke and I tried to canoe across a river flowing just as quick because the Mekong is presently. We got about half way within the powerful present, when the German spat the dummy and insisted we return towards the jetty. We two Aussies thought he was wimp, so we decided to go by ourselves. The existing swirled us in circles and we were pretty hopeless. Unfortunately, we started to go more quickly and as a person watched from the higher cliff, I shouted at him to throw down our passports- I reckoned our next stop was Cambodia! Somehow we banged in to the bottom with the cliff way down river, and then had to pull on trees and bamboo with our hands and use our paddles to push off the bottom with the river in an effort to creep back to the jetty. It wasn’t quick. A further Australian using a worried look on his face, met us at the jetty, and said he was ashamed to get in touch with us Australians after out pathetic effort!

Moral on the story: don’t go canoeing with wimpy Germans and hopeless Australians.

All this leads me to my next boat trip in the coming days around the Mekong and hopefully it’s going to not be a close to miss. This time it would be all more than rover, as the river is flowing incredibly immediately and full of debris- there would be no likelihood of surviving if tipped into it. 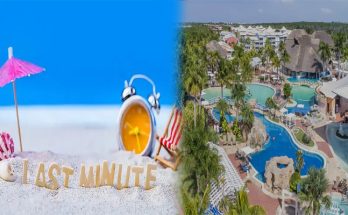 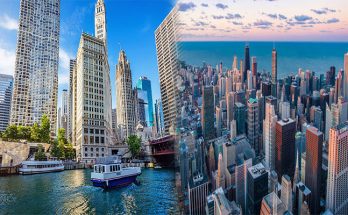 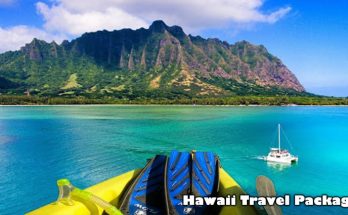