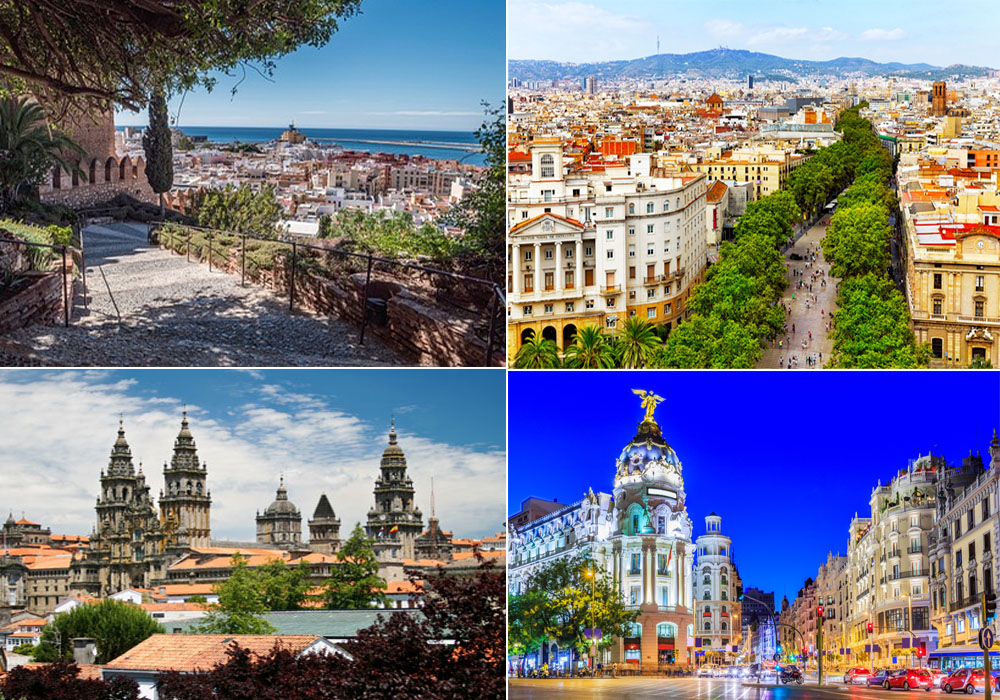 Are you looking for a city that offers mystery and a lot of historical wonders? If yes, you should try to visit the country of Spain. A country that has seen the invasion of the Visigoths, the Islamic caliphate, Christian armies, et cetera—the existence of Spain dates back to the 15th century, and it was one of the largest empires in the world.

Madrid is the capital of modern-day Spain and also doubles as its largest city. The official language of Spain is Spanish, and it has about 86% Spaniards, and other tribes make up the remaining 14%. Spain operates a unitary parliamentary constitutional monarchy. It remains one of the remaining countries that practice monarchy with a semblance of democracy.

There are so many vacation spots in Spain like Mallorca Island. You may decide to make the Majorca trip; to see another part of Spain with a lot of history or visit places like Barcelona or Madrid. Whatever you decide, Spain promises to make your vacation worthwhile. Let us check out the top four places you should visit in Spain.

It makes this list because it is Europe’s only desert region. You should check this place if you want to experience how life can be in a desert with dusty, dry expanses and rocky outcrops. It is also home to the Cabo de Gata-Nijar natural park to find salt flats, immaculate beaches, and beautiful fishing villages.

Come to Barcelona for its iconic architecture, cosmopolitan atmosphere, and its extraordinary Mediterranean location. It is the second-largest city besides Madrid.  Here, at the Sagrada Familia and the Park Guell, you will find works of the legendary architect, Gaudi. It is also home to the mountains and beautiful seascapes.

Spain is famous for its dry landscapes and sun-soaked beaches, but Galicia is known for its lushly and green landscapes. It is home to a lot of myths and legends—there is a prevalent Celtic influence here. It also has some beautiful cliffs and nice nature reserves.

Spain’s capital is arguably its most important city. It is home to the royal palace, which is also the largest palace in Europe in terms of area. The art galleries that grace the city of Madrid holds some of the world’s most famous works, like Picasso’s Guernica to Velaquez’s Las Meninas. You would also find beautiful architectural masterpieces in its many cathedrals.

There are so many other beautiful cities in the country of Spain. We can explore Seville or Cordoba; we can talk about Pamplona, Cuenca, Toledo or Salamanca—these cities make Spain a tourist delight. If you are about to take that vacation and wonder where to go, Spain could be a grand idea. With its deep history, elegant architecture, colourful culture, great myths, and legends, you will find Spain a worthwhile place to spend your vacation. 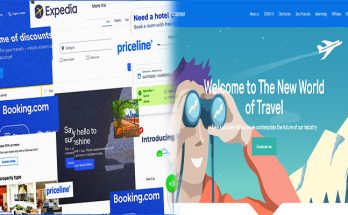 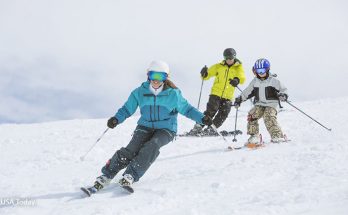 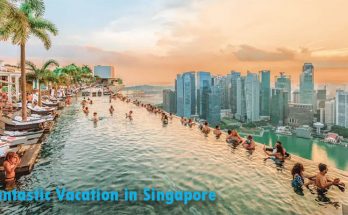